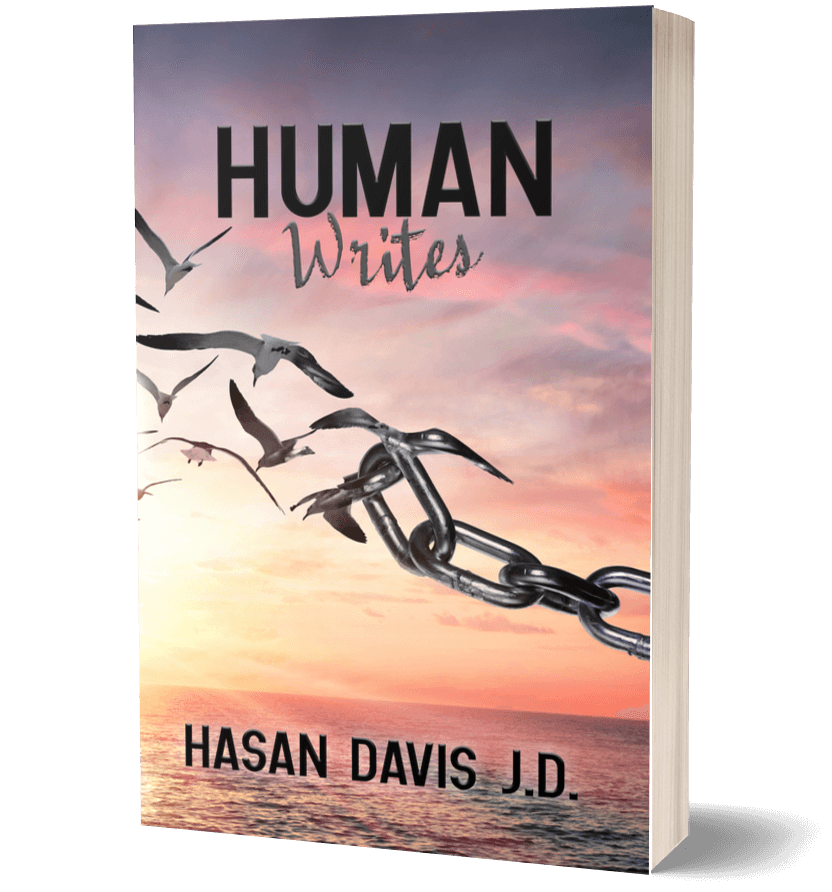 Human Writes: A Book of Poetry

There was a time when the first words that might have come to mind when discussing Hasan Davis could have been delinquent, troublemaker … or worse. In Hasan’s youth, running the streets of Atlanta, Georgia, he barely stayed one step ahead of the law. After an early arrest as a pre-teen and expulsion from alternative school Hasan earned his GED and decided to leave the life he knew well, for one he could hardly imagine.

This book of poetry and creative advocacy is an expression of his journey, those he brought with him, those he met along the way, and even those people and places he left behind. 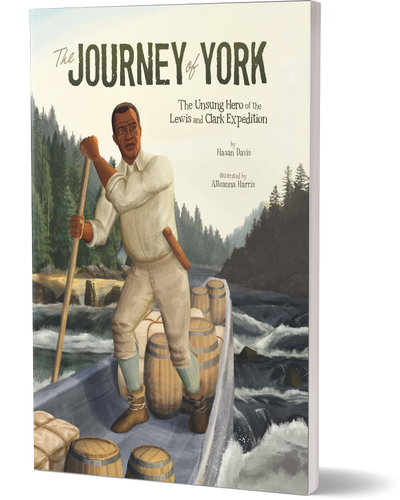 The Journey of York: The Unsung Hero of the Lewis and Clark Expedition

Thomas Jefferson’s Corps of Discovery included Captains Lewis and Clark and a crew of 28 men to chart a route from St. Louis to the Pacific Ocean.

All the crew but one volunteered for the mission. York, the enslaved man taken on the journey, did not choose to go. Slaves did not have choices. York’s contributions to the expedition, however, were invaluable.

The captains came to rely on York’s judgement, determination, and peacemaking role with the American Indian nations they encountered. But as York’s independence and status rose on the journey, the question remained what status he would carry once the expedition was over. This is his story. 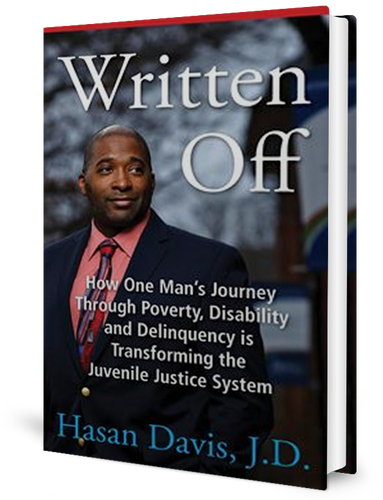 Written Off: How One Man’s Journey Through Poverty, Disability and Delinquency is Transforming the Juvenile Justice System

This book is the culmination of a lifetime of love and lessons that have shaped my personal journey from a young man in crisis to a champion for children.

There were critical moments in my story where self-appointed “Hope Dealers” like my mother, Alice Lovelace, and my educator, Dr. Lorraine Wilson, intervened in my projected course to failure.

The lessons I learned from them became the foundation of my own work with and for young people facing challenges that they often did not believe they can face alone: hopelessness, shame, disability, tragic home life, generally summed up as the trauma, drama, and pain of life.

I have put these lessons into my practice of reaching and teaching young people and try to share them with other caring adults who have committed themselves to being the difference in the lives of the children within their sphere of influence. My name is Hasan Davis, and I am a Hope Dealer. This is my story.