A vision to see all children reach their greatest potential

For more than 25 years, Hasan has held to the belief that each child can and will succeed as long as adults in their world create hope. Starting as a counselor and a teaching artist, and through his years as a youth development specialist, Hasan has transformed the attitudes and strategies of school and facility staff, parents, and members of the community to help hundreds of children graduate from high school and go on to earn degrees from colleges and universities.

In addition to his work at schools, Hasan has been Commissioner of Juvenile Justice for the Commonwealth of Kentucky, Vice Chair of the Federal Advisory Committee on Juvenile Justice, and an organizational consultant. With this experience, he has transformed organizations and public systems to ensure they have the capacity to not only meet the needs of the children and families they serve, but also are transparent and set metrics and methods of accountability.

He brings to the process a powerful combination of passion, caring, and leadership to craft a refreshing, common-sense roadmap to help all youth achieve their dreams, no matter the odds.

“I was a tough kid. Growing up in inner-city Atlanta in the 1970s and ’80s, I had to be. My teachers didn’t know what to do with me, so they just ignored me. The more they ignored me, the madder I got, and the anger just built on itself. After my 7th-grade year, I was put in an alternative school, which I was expelled from in my senior year before anyone discovered that I suffered from dyslexia and attention deficit disorder.

“By that time, I had joined a street gang. When others looked at me, they saw a menace to society. I grew up angry and in conflict because I didn’t think there was a reason to be in school and learn. I thought it was all a setup.”

But Hasan persisted to receive his GED. “This was a crossroads for me. I was still struggling, but I really wanted to make it. And for the first time ever, I believed it was possible.”

Today, Hasan has a college degree and a law degree. He has served as Commissioner of Juvenile Justice for the Commonwealth of Kentucky. He has been internationally recognized as a speaker, educator, and advocate for youth.

He travels the country to help young people and adults find their voice, personal power, sense of self-respect, and dignity. And he uses his passion for theater to help others connect with historical African-American figures.

Most importantly, Hasan is transforming systems to ensure that all students are safe, supported and on a clear path to success.  As Commissioner of Juvenile Justice for the Commonwealth of Kentucky, Hasan led a comprehensive juvenile justice reform effort that resulted in the passage of legislation that dramatically transformed the work of child-serving systems across the Commonwealth. As a member of the federal advisory committee on juvenile justice, Hasan provided guidance to congress and the executive branch around the importance of racial equity in the operationalization of the juvenile justice and delinquency prevention act. Hasan is an Education Trust Family Fellow and serves as a member of Kentucky’s Equity Coalition.

Hear Hasan reflect on his difficult childhood and personal growth in this clip from Lexington’s Public Television Station.

Hasan Davis, J.D. and Dreama Gentry, J.D. formed a partnership to provide coaching, technical assistance and support to organizations that work to ensure educational equity and success.  Davis and Gentry each bring more than twenty-five years of experience transforming systems in rural and urban places, inspiring students to hope and achieve, and reminding educators and community members they are ‘hope dealers’ with the power to transform lives. 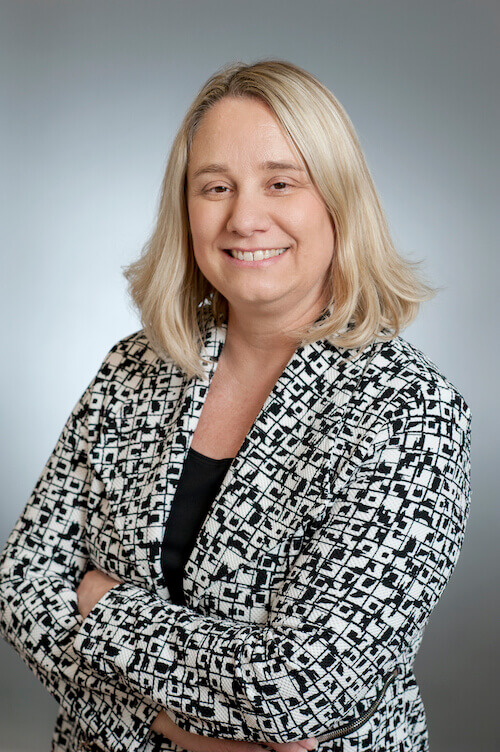 Dreama Gentry is the founder and executive director of Partners for Education at Berea College which works to ensure the success of all Appalachian students. Under Gentry’s leadership, Partners for Education has grown from two people working with an annual budget of $300,000 to nearly 500 people deploying more than $40 million in resources each year in Appalachian Kentucky.

As a member of the equity coalition convened by the Prichard Committee for Academic Excellence, Gentry helped establish a Kentucky Statewide Family Engagement Center. She also served on the rural advisory committee for SCORE, the State Collaborative for Reforming Education in Tennessee.

Through the annual Rural College Access and Success Summit, Gentry brings together practitioners and leaders from more than 30 states across the nation to share inspirations and ideas for improving the educational opportunities available to students from rural communities. An Annie E. Casey Children and Family Fellow, she also serves on the board of directors for the Pine Mountain Settlement School, and Fahe, a community development non-profit.

Gentry holds a Bachelor of Arts in political science from Berea College and a Juris Doctor from the University of Kentucky. She lives in Berea, Kentucky with her husband Hasan Davis and their children Malcolm and Christopher.

Enlist Hasan and his team to assist your organization or system.

We can build a package that fits exactly what you need for your organization, event, or budget. Just get in touch.